How Much Will Mobile App Development Cost in 2021: A Massive Review of Pricing and Budget Considerations 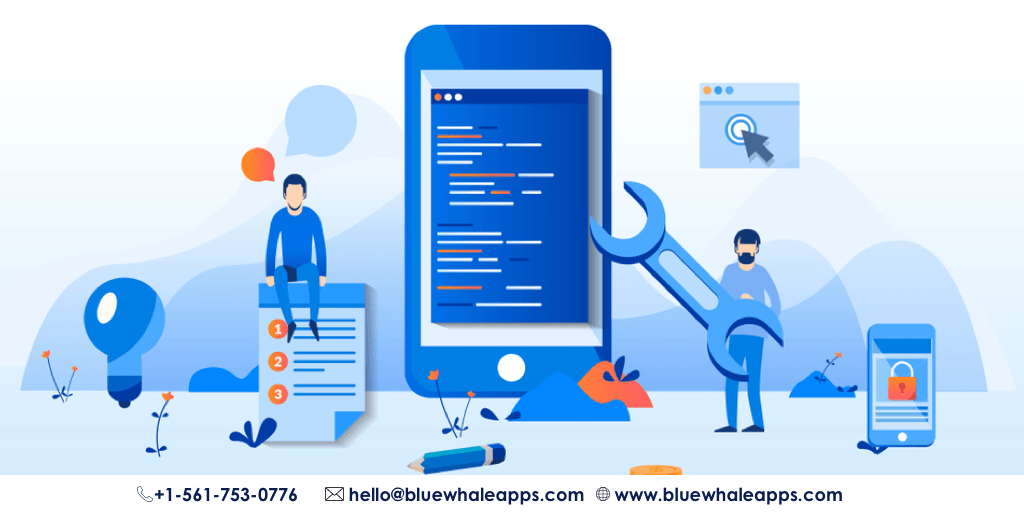 With so much competition and growing technology upgrades, the future of mobile development looks quite promising, since a lot of mobile development companies are innovating new mobile app ideas that require complex development efforts and technology expertise to develop features. However, when it comes to identifying the costing of a mobile app (especially in the upcoming year), it is quite difficult to assume due to the involvement of innovative feature requirements, complex mobile architecture and integration, database structure, technology, and platform usage, etc.,

So, the answer to the question, how much should a mobile app development (optimally) cost in 2021, is tough!

To understand the costs, we need to answer these questions.

There are vast variations in mobile app development costs all-over, the primary reason being that no two apps are identical. The costs also vary a lot because this job can be done with ease for business from any part of the world, even from a remote location on a different continent. Thus, companies can opt for setting up an in-house team for app development or outsource the work to a professional mobile app development company.

App building or development costing varies a lot and depends on a variety of factors. Every app is different and there cannot be a straight-jacket formula for this. But, in general, costing is computed as a product of hours spent (in the development lifecycle) and the hourly rate.

Hours invested in building an app depend upon numerous factors. Here are the important factors to consider while evaluating mobile app development time and costs.

1. Development is In-house or Outsourced

2. Features and Requirements of the App

Every app has different requirements and set of features and the costing largely depends on this. Simple apps have only the basic feature-set that is common to most of the apps. These require very less development time and cost very less. Advanced apps have basic feature-set with a few added features. These added features may not be available in most of the apps but are not unique. Customized apps have certain unique features that may not be available in the market. These require a lot of brainstorming and extra development time and effort and thus cost more.

App costing also depends on the number of screens and the complexity of the screens. If the app requires third-party integrations, it will need extra time and effort. Thus, these cost more.

If the app requires payments through the app and in-app purchases, developers need to ensure extra security measures within the app and this takes extra time. Such apps, therefore, cost more.

Simple apps with the common features need an average of 400 to 600 hours of development time in all, advanced apps require an average of 600 to 1000 hours, and complex apps with high functionality and unique features may require more than 1000 hours.

3. Type of App Based on the Platform

Based on the platform that the app is developed for, the app can be native or hybrid. Native apps can work either on the Android platform or on iOS, not both. For higher reach, businesses may need apps that can work on both platforms, these are called hybrid apps. Hybrid apps are developed to perform well on both Android and iOS and thus require higher development time and cost than native apps.

Among native apps, Android apps require more time to develop. This increases the basic development cost. But, it is easy to get an Android app submitted on the Android app store that charges only a one-time fee of $25.

The iOS platform app does take less time to develop. These apps are focused on attractive displays and higher design efforts. It is difficult to get the app approved on the Appstore. The Appstore for iOS charges $99 per year. But, the overall development costs of iOS are less compared to Android apps.

4. Location of the Development Company

App development costs vary exorbitantly with the location of the app development company. In some parts of the world, technical personnel or developers are available in surplus and they charge less.

5. Experience and Expertise of the Development Company

App development companies that have created different types of apps and have good experience in the same, would need to spend less time for a new app with basic or medium features or non-unique feature-set. They can thus offer simple apps at very low costs.

Definitely, for unique features, they need to invest significant time and would charge more. Customization requires highly skilled developers who charge more (indicated by the upper limit for the locations in the rates above) and that also raises the development cost.

As the cost per hour varies a lot, it is also important to analyze the costing based on hours invested in app development. This also changes with the type of app and features. Here is an overview of the average time involved in different stages of app development.

The discovery stage involves research, planning, and scoping. This stage is useful for requirements validation. This helps the product owner and the development company get on the same page and understand each other. This includes finalizing the basic design and development needs.

The general time frame of this stage is 1 to 2 weeks for small to medium apps and costs range from less than $5,000 to $15000. For simple apps that have all the common features, this stage costs can be reduced significantly.

This stage, research plus scoping, may take an average of 40 to 80 hours and up to 160 to 200 hours for a large, highly-customized app. Importantly, the Clutch survey indicate that only about 50% of app development firms spend very insignificant time on this stage and less than $5000.

UI/UX design is one of the major stages when it comes to cost. Based on the design requirements of the app, the costs for this stage vary a lot. The product owner may require a simple design, similar to the one already popular and available or may require an exclusive and complex design. Complex design involves a lot of creative work and can cost very high. App design costs largely depend on design complexity, number of screens, and customization required.

The development stage is one of the core stages of app building from a costing perspective. The factors that majorly define the costing in this stage are the type of app, number (and type) of features and functionality, complexity, and customization needs. This stage costs between $5000 to $15000. It can take an average of 150 to 200 hours.

Design and development stages are the highest cost-variants in the app-building cycle. These two stages are correlated. A complex app, with unique design and features, consumes more time in the design phase and may take more time to develop due to innovative requirements. The collective time taken for design and development on an average varies from 150 to 250 hours for simple apps and an average of 400 hours for the complex apps.

This stage involves initial testing, deployment, and improvements. Testing stage costs depend on the complexity. If the features and functionalities are simple and common, an experienced development firm will need to spend very little time on this stage and thus costing will reduce.

If the app has unique features from the apps already existing in the market, beta testing can add significant time and thus costs. On average, this stage (testing plus deployment) requires 100 to 400 hours and costs $5000 to $25000.

After launching the app, continued support and maintenance are needed forever. This costing may appear less and insignificant, but is a permanent expense and so cannot be ignored. This should be taken into consideration while working out the costing.

How Much Do the Popular Mobile App Development Companies Charge for Building the App?

Mobile app development costs vary a lot based on numerous factors, the foremost being the type and features of the app to be developed and largely deviating rates of developers across the globe. The costing range is wide. As the time invested in app development is comparatively consistent (for similar types of apps), companies prefer quoting the development costs on a per-hour basis.

Mobile app development costs are gradually reducing for simple apps due to experience and proficiency gained (by developers and development firms) and market competition. But, with time, the need for innovative app ideas for businesses has also increased.

With this in mind, generate an out-of-the-box mobile app idea and plan your development budget! Contact Blue Whale Apps for cost-friendly mobile app development solutions to suit all your business needs! 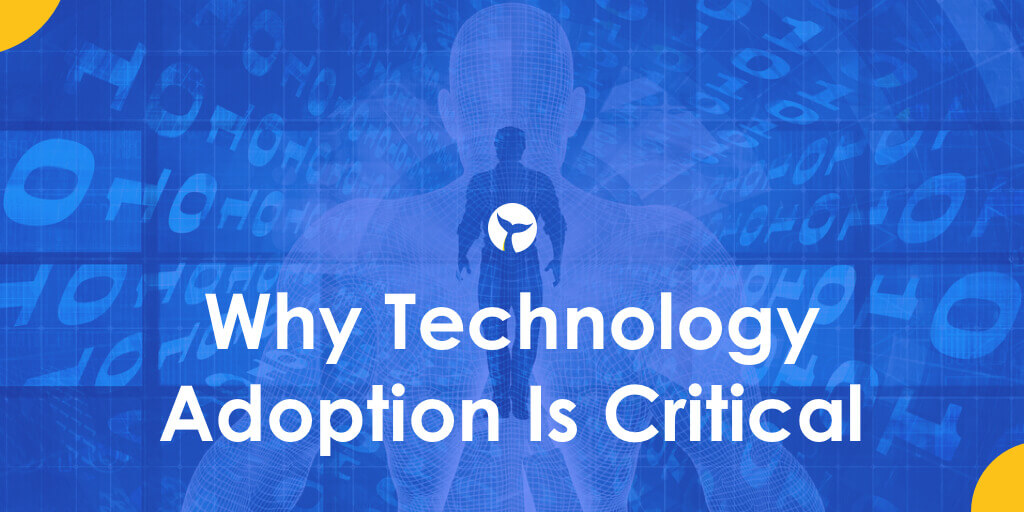 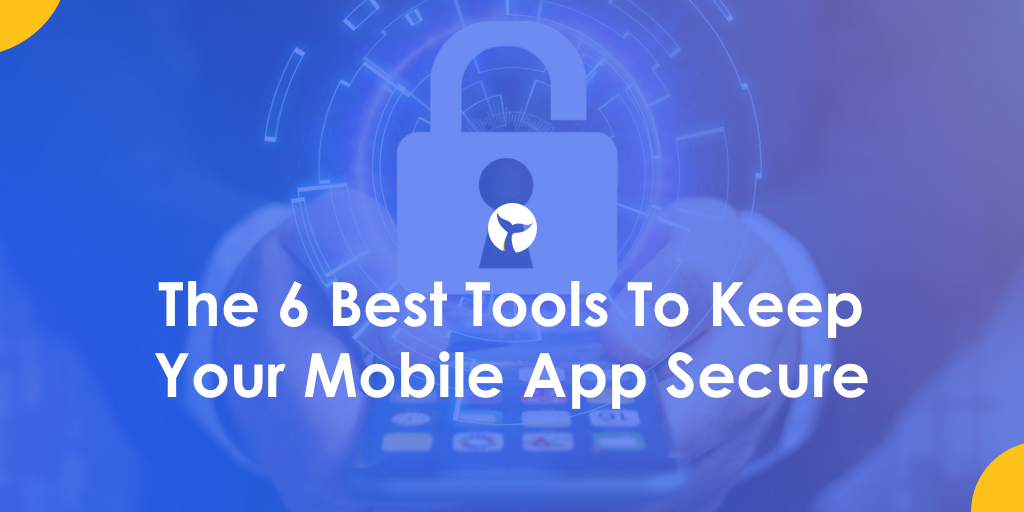