All You Need to Know About the Apple Special Event 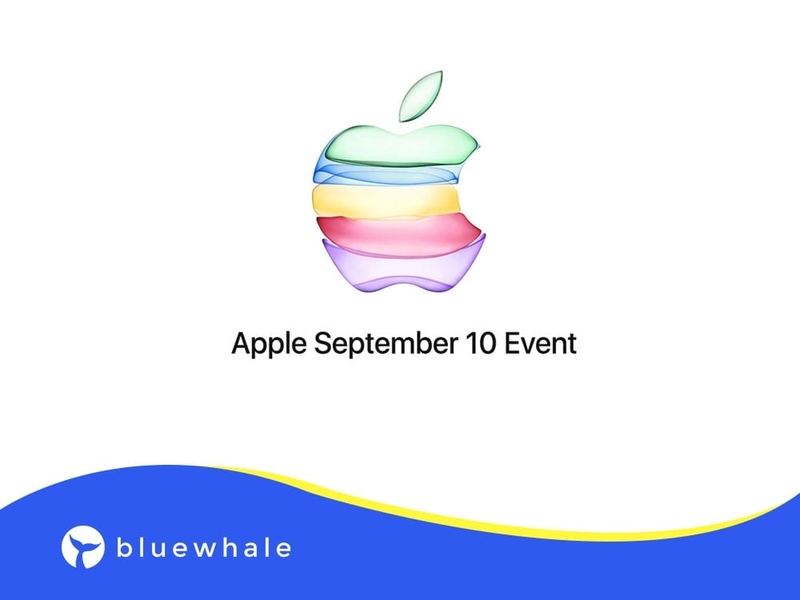 The invitation is all out for the upcoming event by Apple that is taking place at the Apple Park on Tuesday, September 10, 2019. We all have some expectations and heard rumors about the upcoming launches during this event since it is the most valuable technology brand in the world. Brand loyalty and unmatchable revenue growth are truly felt by Apple from 2004 with 8 billion to 265 billion till 2018. (source)

After a couple of iPhone updates a year back, we are wondering to know more about the next innovation and what will be the new upcoming updates after XS and XS Max. Since years, Apple announces its new iPhone series and updates at most of its events and has broadcasted the new Apple Watch series as well every year since 2015.

At every event, Apple’s CEO Tim Cook represents the keynote for the event, unveiling new products and updates every year. In this year’s WWDC (Worldwide Developer Conference  2019) event held on June 3, 2019, there were a series of updates and releases by Apple in its products and software. In the upcoming events of 2019, Apple is said to focus its updates into different products as under:

Apple team has always worked on technical innovations and paired it with minimal or straightforward design with user-friendliness as propriety. This time we expect Apple might not go out of idea since we already have many updates into Apple products.

On the other hand, it might come with all new iPhone 11 more flexible than ever before and can be with a size variant as well.

Apple always comes with a lot of new updates into iPhones. However, this year we anticipate camera software improvements, better video processing, editing tools, and capturing capabilities. This will be in conjunction with AR enhancements, such as depth of field support 6.1-inch LCD model.

The LCD iPhone may be available in multiple colors. While it lacks a triple-lens camera, however, this time, it may offer super-wide and telephoto lenses. This can be your favorite one from the list iPhone updates.

While we wouldn’t be surprised to see these rumors coming true, it’s just crazy enough to be believable. If Apple is going to differentiate its flagship iPhone with the “Pro” moniker this year, it’s going to need something other than a bigger screen to justify it.

Next in the line we have is Apple Watch. We haven’t heard much about Apple Watch before, but Apple has always announced new models at its September events, and each new Apple Watch has been accompanied by a new system-on-chip (SoC), promising faster performance and better battery life. We expect no less this year. The new Apple Watch will likely be called the S5. Of course, how can Apple leave a health-oriented watch model inundated?

Apple observes the Apple Watch as fundamentally a wellness and health gadget, and there have been steady bits of speculations that Apple is taking a shot at completely new wellbeing highlights much more than Apple Watch Series 4. The capacity to test blood glucose levels has been referenced previously, yet there is no news that these are something besides lab investigations at present.

They could show up for Apple Watch in the current year event or maybe later. 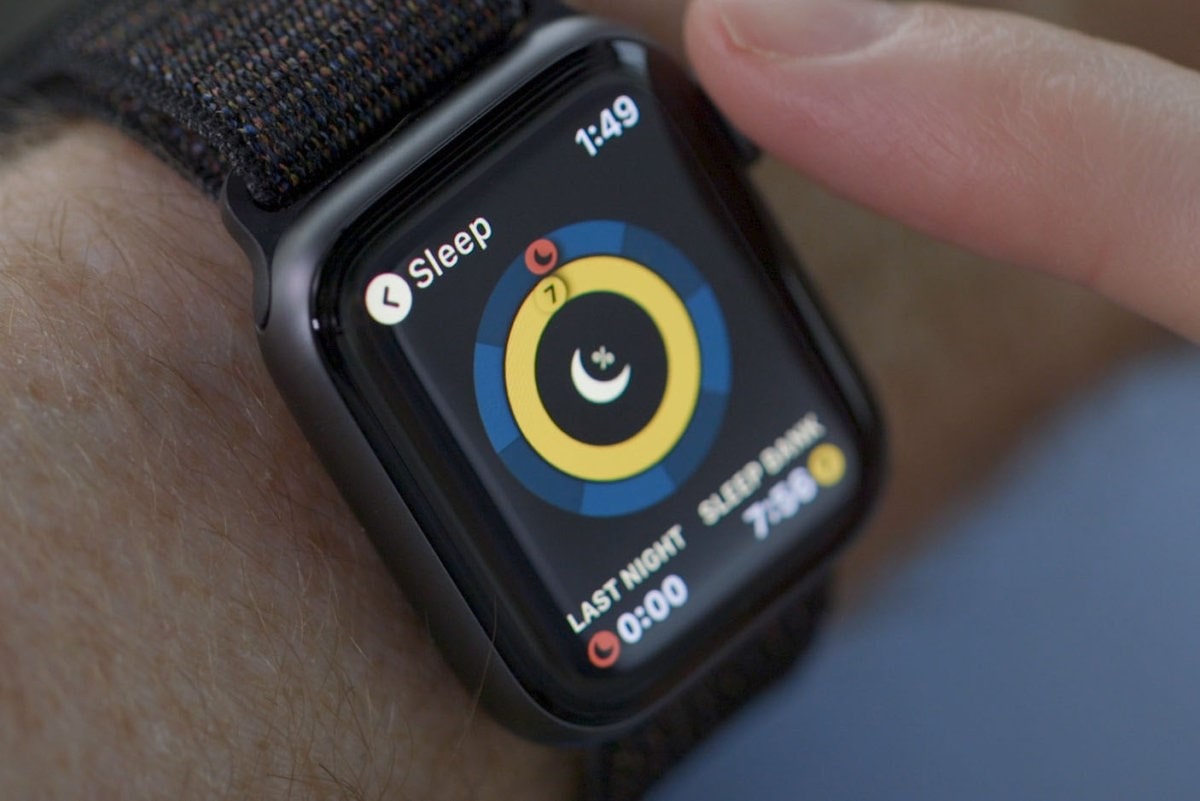 There are rumors that new models to Apple Watch are Ceramic and Titanium, which may fall under Watch OS 6 beta. Isn’t it good news? Who doesn’t want a more updated Watch, or we must say a health tracker that functions a lot more than a Watch?

Apart from the new versions of Apple iPhone and Watch, chances are that Apple will launch new updates on iPad and Apple TV during the event or later in 2019. To make the iPads more for design-friendly and handy, Apple may launch updates in its iPad Pro.

Moving towards the statistics data as the market share of Apple:

Other Expected Apple Updates in 2019

Apple may also come up with updates on Apple’s TV Plus and Arcade game services in 2019. The news is viral that the company may come with other surprises in store. Any of this news could make an appearance this September, or they could be announced at an event in October or later. Moreover, we can buy most of the Apple products from the Apple Store itself as they are planning to launch a greater number of stores at the end of the year.

There are other small rumors as well about more to launch by Apple, but this one is positively going out on a limb. Not only the iPhone 11 Pro will support Apple Pencil, but Apple will also be making a shorter Apple Pencil. Since the current Pencil lacks the iPhone friendliness, this will fill that need in terms of size as the existing one is taller than every iPhone model.

Case maker Olixar is already offering pre-orders on a set of cases for the iPhone 11 Max or with a similar name with a camera bump.

Apart from this, there are a couple of things to note as per the cases rendered by Olixar for the upcoming iPhone models. One is the square camera knock, which after a few rumors, has been generally expected by people. The other is the littler “score” for the True Depth module—it could be littler in the new iPhones, or this could be something of an optical fantasy since we anticipate that the iPhone 11 Max should be significantly greater than the iPhone XS Max.

At long last, hawk looked at onlookers will take note of that the quiet switch is a gathered slider that moves together and down, rather than the present switch that flips front-to-back.

As per the report, we are also expecting a newly designed, Macbook Pro with a 16-inch display. Apple’s MacBook Pro workstations don’t come modest. The 13-inch variant begins at $1,199, while the 15-inch doesn’t come less expensive than $2,249. We’ve heard bits of rumors that Apple will launch a 16-inch model, which will begin for a price as high as $2,999, according to Financial Aspects Times and we wouldn’t be at all surprised if that’s the case.

Looking at all these updates and expectations, the date is not so far to observe all Apple developments with innovativeness at 10 a.m. on the 10th of September 2019. 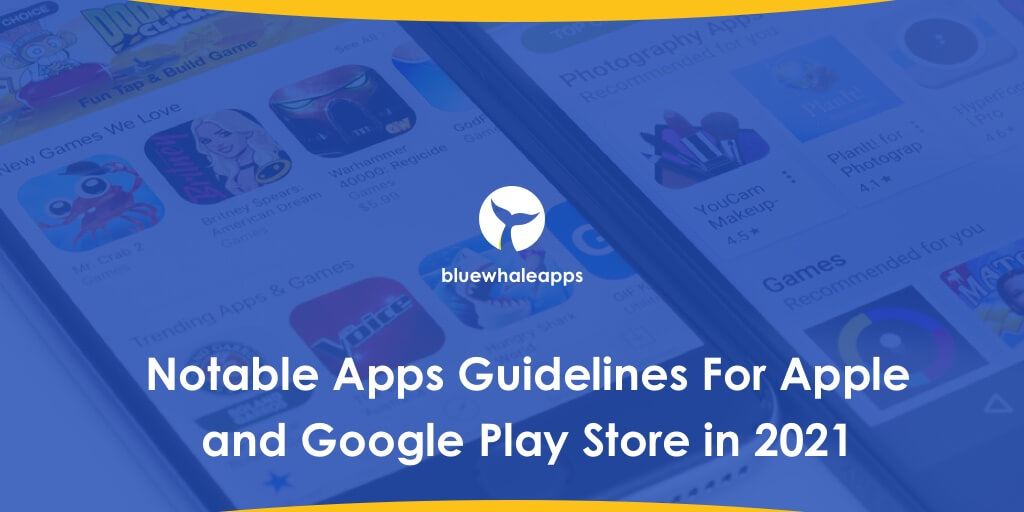 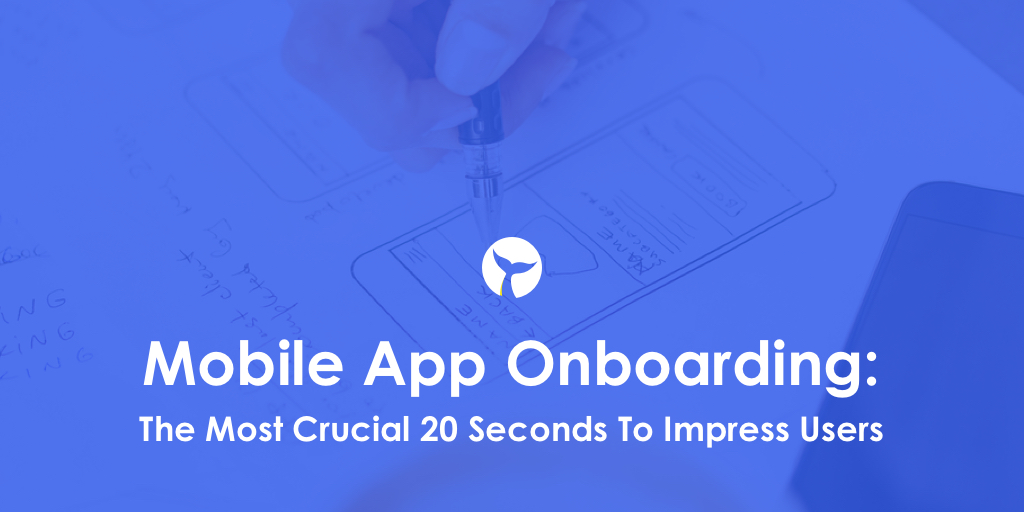