The digital revolution is shaking up almost every industry, promising companies huge profits and innovations in operational efficiency. Even everyone’s favorite Domino’s is reaping the benefits of a digital-first movement. Have you ever thought of a pizza company giving an exceptional web or a digital experience?

Well, over the past 5 years, Domino’s, the world’s second-largest pizza chain has built an immersive digital experience that outperforms many traditional brands. Domino’s has turned the corner to be one of the leading pizza chains even overtaking Pizza Hut, none of them have nationwide reach like Domino’s Pizza. To reach the top, it not only ditched old conventional habits but embraced a digital transformation and launched a comeback effort with gusto.

With almost 60% of the order placed digitally, Domino’s CEO Patrick Doyle predicts to go 100% digital within no time. In fact, to its credit, Domino’s was the first Pizza chain to make a debut in the online pizza tracker and a voice-ordering application trend.

Domino’s made the digital transformation from within! The $2.2 billion giant pizza delivery company was on a mission to go digital everywhere and make pizza ordering drop-dead simple as possible. Domino’s was perhaps best known for its audacious guarantee of delivering pizza in half an hour which no other fast-food chain had been able to match.

It took to social media and text messaging to drive sales. In fact, the customer criticisms on social media triggered the modernization of the process and led the chief digital officer to take a customer-focused transformation to deliver a great and unique consumer experience.

Thoughtful messages helped rally employees behind the consumer experience initiative. The slogan “Oh, yes we did” was more than just an advertising tagline back then, it was emblazoned throughout the organization as well as in all its employee communication.

Negative as well as positive feedback helped raise awareness and encourage employees to focus on group recordings to hear unvarnished customer opinions. The CEO served as the cheerleader and encouraged internal training program, promoted digital platforms, rejiggered its software development process around small experimentations and projects, and teams were co-located to enhance communication.

Large development efforts were made and good ideas were quickly implemented and tested in small markets where failures wouldn’t bother much. The advancement in technologies has completely changed how customers order. People can now order from more than 13 million combinations of toppings and crust through a program called AnyWare using any connected smart device. Using Alexa or Siri, customers can place an order with a voice program as well. The digital overhaul has accelerated Domino’s shares up to 50-fold over the past eight years.

More than half of Domino’s worldwide sales come through digital channels and half of those originate on mobile devices. According to Dennis Maloney “Domino’s have transitioned from being a traditional pizza delivery company to now a tech company that happens to make pizza.”

The CEO emphasizes to all its employees, that they are not the mere pizza-making company bit are into pizza-delivery business. Along with embracing technology, they also had to focus on changing the taste of the pizza. Part of the new approach was to expand its menu and introduce some new items which surged almost 17% of its sales.

From unique online ordering system to centralizing the ordering system for franchise operators is a proof that Domino’s has radically embraced digitization in different approaches fuelling the turnaround from fledgling pizza company to one of the market leaders!

The most important thing to learn from Domino’s strategy for digital transformation is its ability to embrace failure. In a competitive business environment that punishes long-term planning cycles, the ability to “fail-fast” and to learn from mistakes must be an intrinsic part of the culture.

Failure is a part of winning in a customer-first digital age”.

What are your thoughts?

Do you wish to embark on the journey of digitization to transform your business operations? We can help you. Get in touch with us now. 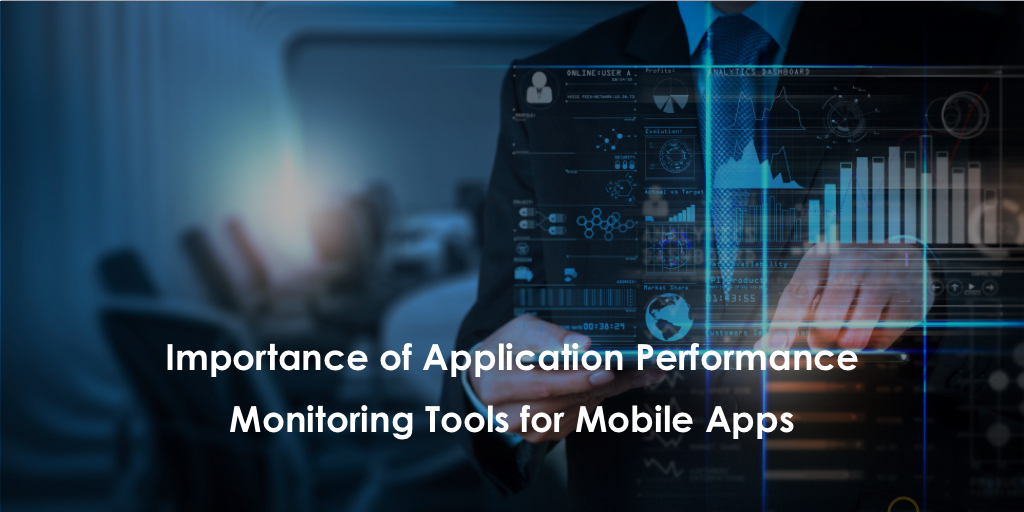 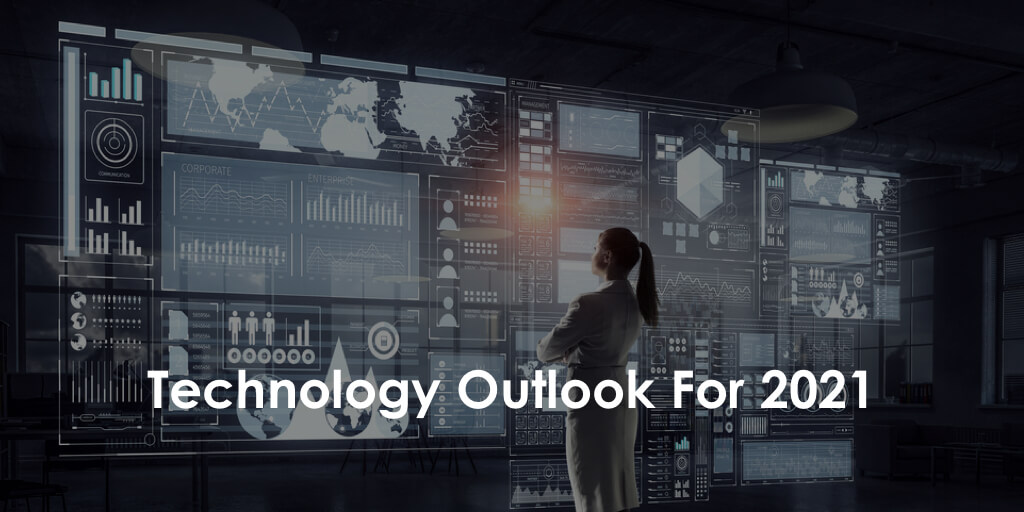