2020 In Review: Breakout Moments In Tech 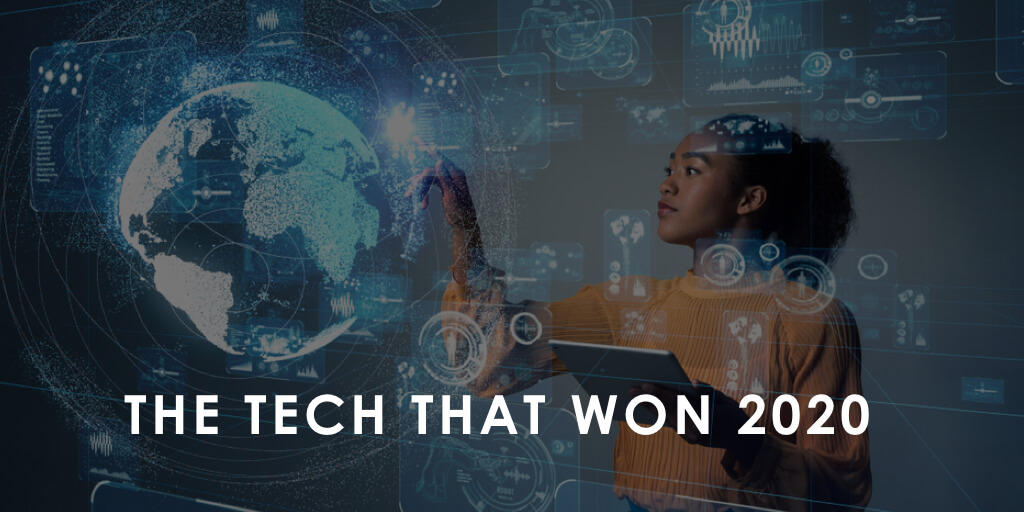 Most year-end reviews are going to label 2020 a terrible year. But when it comes to advances in tech, it’s hard to deny this was a good one. From leaps in natural language processing (NLP) to the spread of AI, this was tech’s year to shine. It also proved itself to be the backbone of the world economy, supporting work-from-home capabilities for the global workforce while allowing hundreds of millions of people to stream countless hours of movies and shows through Netflix and other platforms. If there was ever a time in history to be stuck at home, this was it.

Let’s take a look now at the tech breakthroughs 2020 brought us.

For anyone who works in the tech industry, it was hard to miss all the ways AI is being applied within different fields and organizations this year. But with so many crises in the news, AI coverage was light for mass audiences. A selection of highlights are included below: 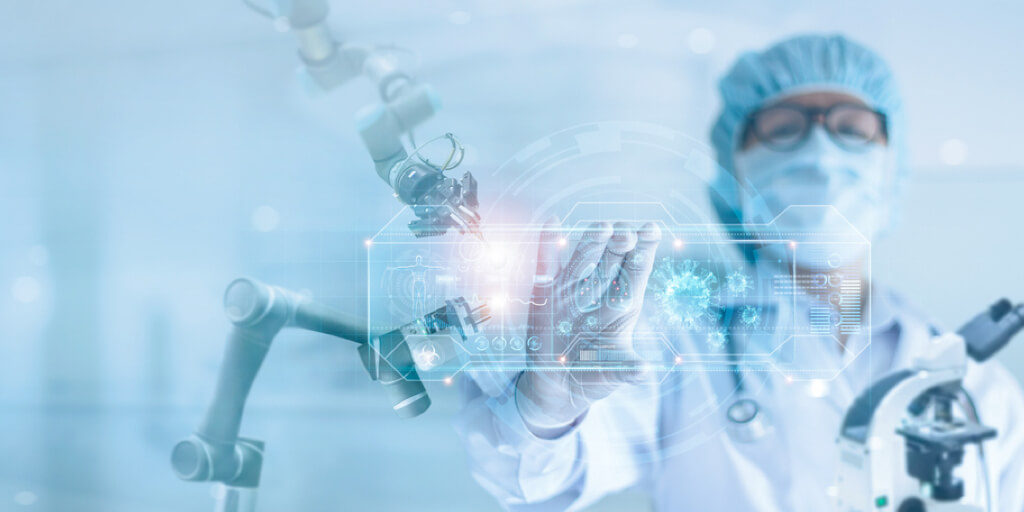 You may have heard about the Pfizer and Moderna vaccines being based on mRNA, but did you know AI helped these organizations arrive at their solutions? Both companies used data analysis and predictive modeling to help them sift through results at record-breaking speeds. AI played a significant role in these vaccines being developed in less than 1 year, which is an unbelievable achievement when you consider most vaccines have required more than a decade to bring to market. 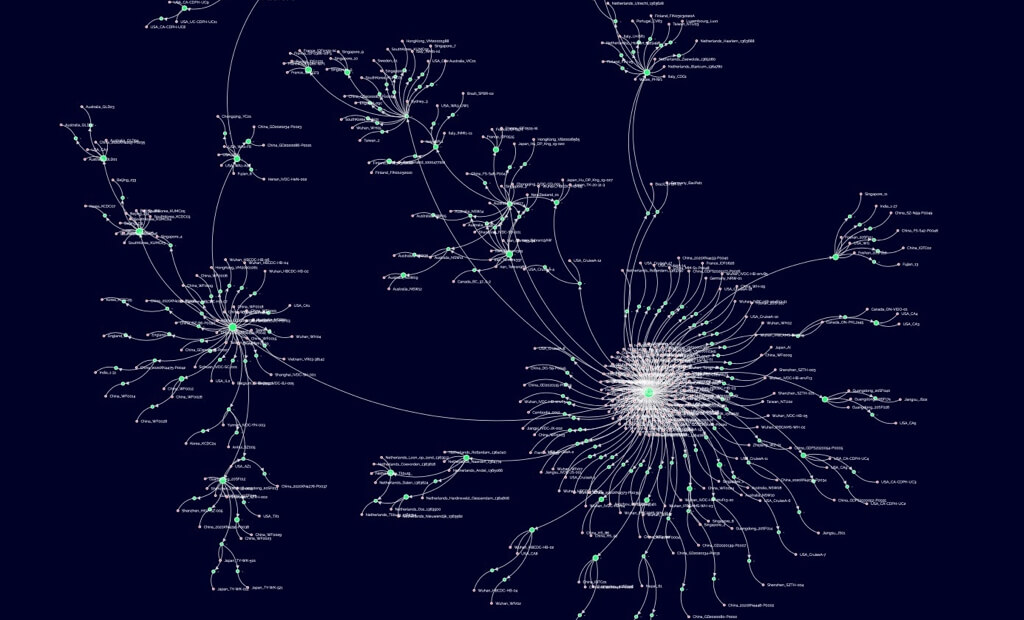 The quick vaccine development listed above was also aided by a complete Covid-19 genome sequence. The sequence was released by a Chinese researcher the first week of January 2020. He was able to map the genome in a short time using high-throughput sequencing to analyze hundreds of thousands of data points at once, which wouldn’t be possible without AI and machine learning technologies. 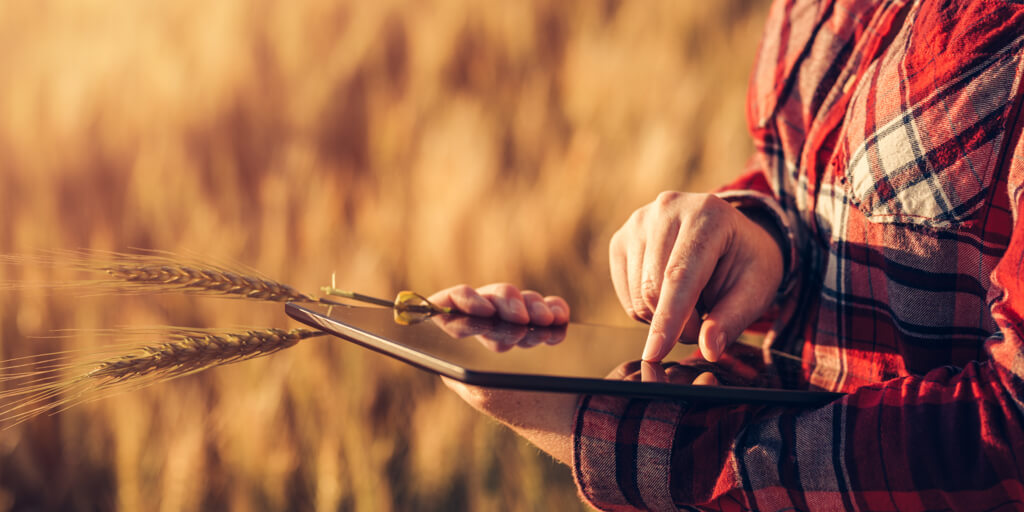 Technological advances have allowed farming to happen on a massive scale without the need for additional human labor. The addition of AI has brought autonomous farm equipment that drive themselves within fields as well as systems that automatically detect and treat plants for diseases, pests and nutritional deficiencies.

AI is Speeding up Breakthroughs in Autonomous Driving 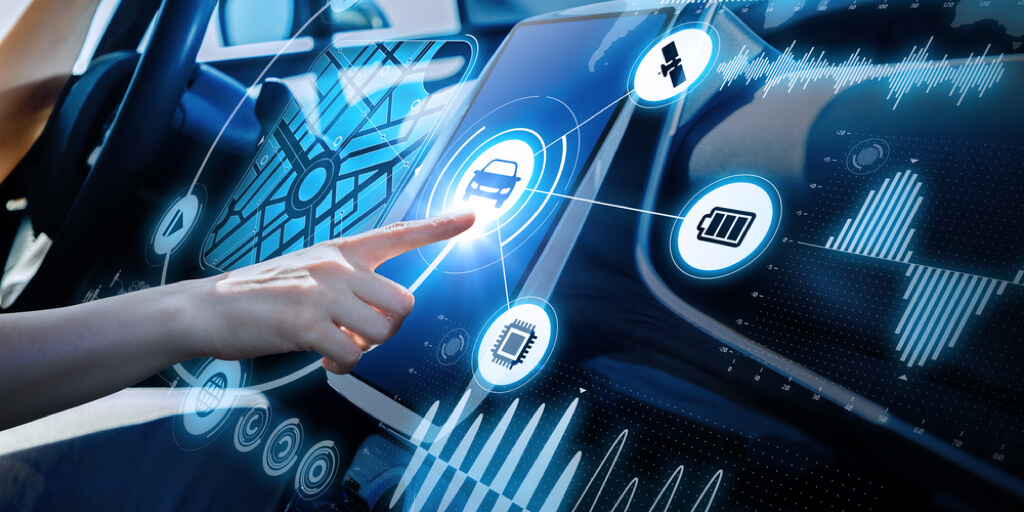 Farm equipment isn’t the only place where we’re seeing more autonomous vehicles. A handful of cities around the world piloted self-driving taxi services this year. Tesla and other auto manufacturers have also announced they are getting closer to fully-autonomous versions of their vehicles. 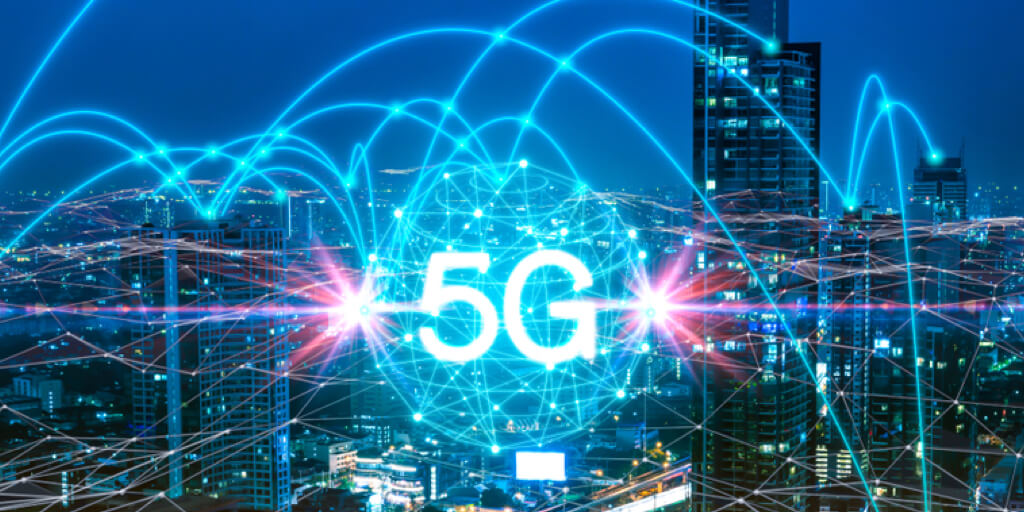 We’ve been hearing for years how wonderful 5G wireless services would be, but this was the first time most consumers had a chance to experience it. AT&T, Verizon and T-Mobile all rolled out their versions of 5G, which was either awesome or not so great depending on the location. A select few cities received millimeter wave 5G from the carriers, which provides download speeds above 1Gbps. However, the technology only works when users are within eyesight of the towers, so not many people have seen these speeds. Most found they were receiving mid and low band 5G speeds, which is still much faster than 4G. 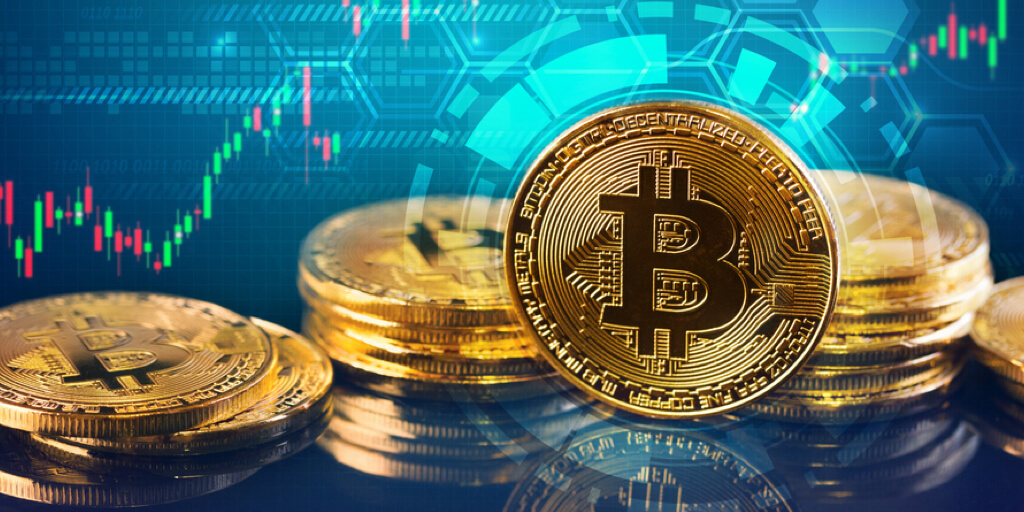 Bitcoin saw its value climb drastically throughout 2020 as more companies and governments began recognizing its value. Among them, payment service provider Square announced that it had bought $50 million in Bitcoin and would allow its app users to buy the currency, too. PayPal also announced it was embracing Bitcoin by allowing its users to make purchases at 26 million merchants around the world using the digital currency. The most recent price for one Bitcoin topped $20,000. The term Robotic Process Automation (RPA) isn’t a phrase everyone knows yet, but it fits into a larger trend that’s going mainstream in the business world: low-code/no-code tech solutions. RPA allows a computer user to record a repetitive process, such as issuing a refund, so it can be turned into an automation. Microsoft has even joined the RPA space with a platform called Power Automate. RPA technologies are a new frontier in automation because they allow all knowledge workers to automate processes to gain efficiencies, without the need for a developer (or at least by making the process of working with a developer much more straightforward). 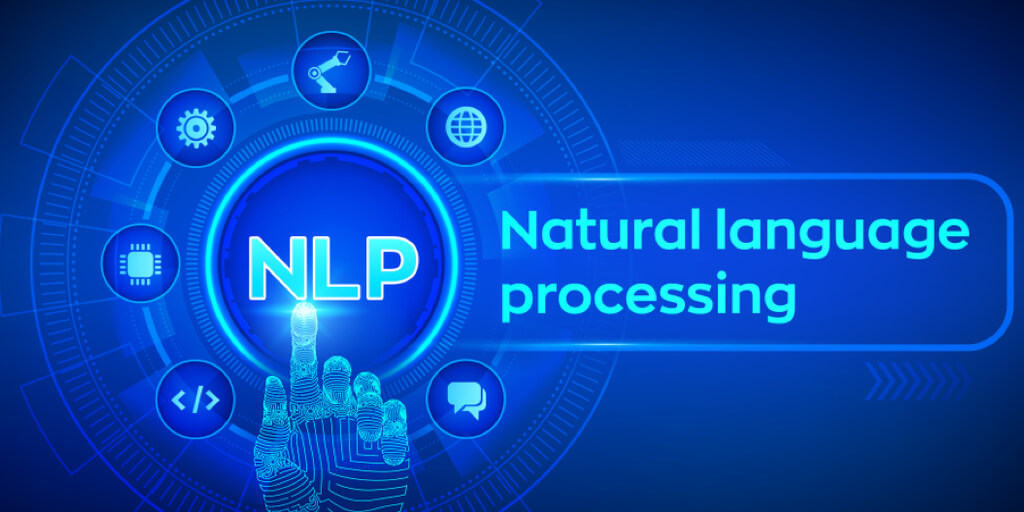 Due to Covid-19, most people have spent a lot more time at home. Aside from playing more video games and streaming movies, they’ve also spent more quality time with Siri, Alexa and Google Home. All three services have added many new voice features and integrations throughout the year. For example, Apple HomePods can now be used like an intercom system within a home, and Siri has started making suggestions based on anticipated actions, rather than just responding to requests.

Find Out What’s Next In Tech

Contact Blue Whale Apps today to find out how easy it can be for your organization to integrate the latest technologies into your apps and other projects.

Striving to be a purposeful leader. Passionate about delivering phenomenal user experience through technology. A father, a husband and a cook! 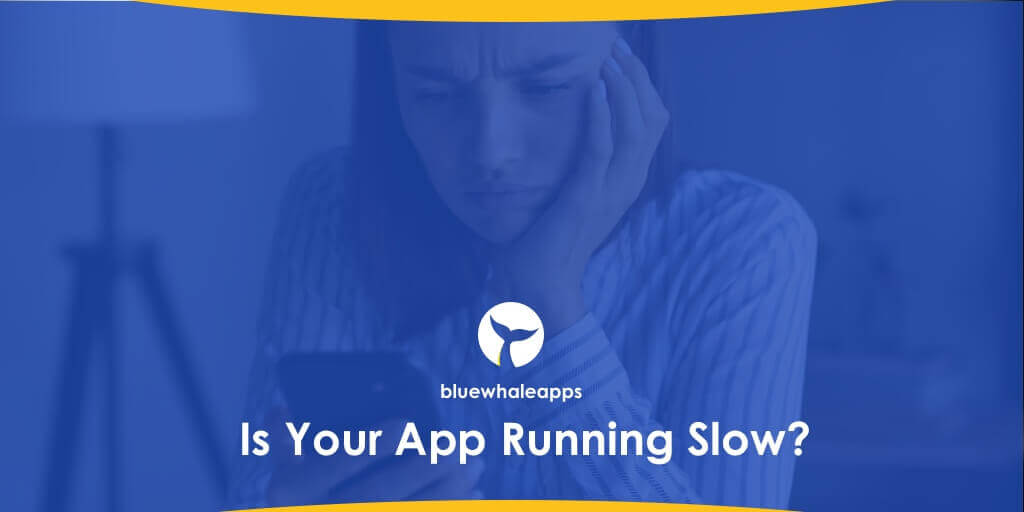 Is Your App Running Slow? Reach Out To Us For A Free Consultation 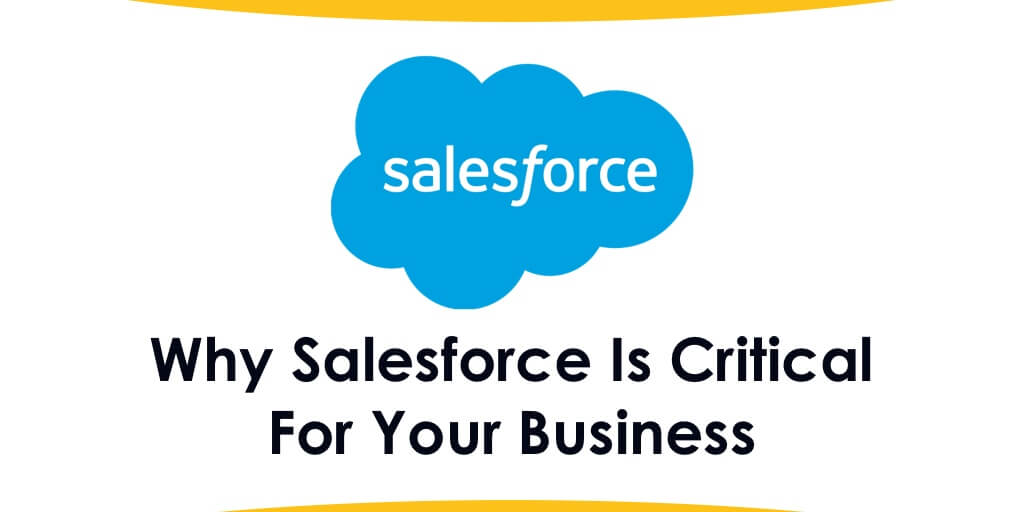 Why Salesforce Is Critical For Your Business?