4 Big Announcements Made at the Apple ‘Show Time’ Event 2019 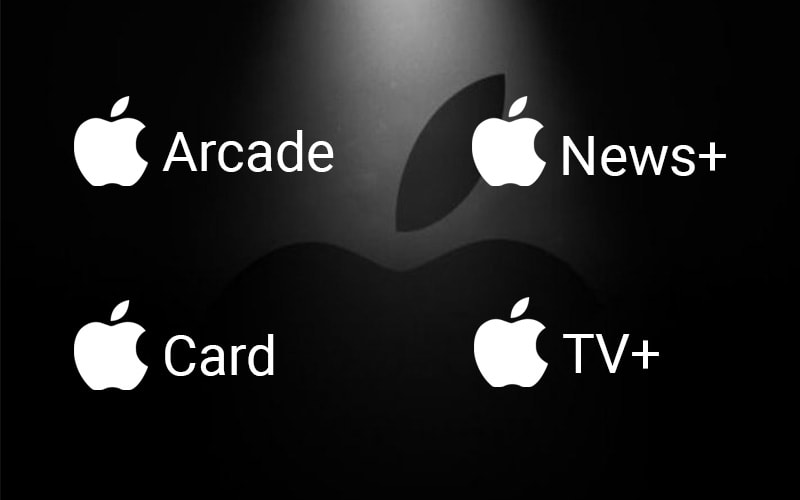 Apple in its recent ‘Show Time’ event at Cupertino HQ made a bunch of announcements that stunned all the audiences and Apple users. The primary focus of the event was to launch its new Netflix-style media subscription called Apple TV+, Apple Card, Apple Arcade (gaming subscription), and Apple News+, a news and magazine service. It shows that this time, Apple has released interesting services and updates for existing devices, instead of launching new gadgets and software.

If you have missed watching the event, here is the recap of the Apple March 2019 updates.

Tim Cook kicked off the event with a note, “Today’s event is going to be of a very different kind. We’ve been creating a growing collection of world-class services, and that’s what we are going to talk about today.” Here are the four biggest announcements made at the event:

Apple is making a debut in the credit card business in partnership with Master Card and Goldman Sachs. The company unveiled a sleek-looking card that promises its users a great credit-card experience without any late or international fees, simpler applications, lower interest rates, and better rewards.

The uniquely designed card is a laser-etched titanium card without any credit card number, CVV, expiry date or signature. The users have to simply sign up in their Apple Wallet app and they are sorted to use it anywhere. They can track purchases, check due bills, balances, etc., through the Apple Wallet app.

Apple also announced that it’ll use Machine Learning and Apple Maps to label stores that users can use in the app and use that data to track purchases across various categories. Users will also stand a chance to earn 2 percent daily cash on all purchases and 3 percent on Apple products.

Apple Card will be a global payment network, which users can use all over the world. The VP of Apple Pay, Jennifer Bailey said that “Apple will take the security of its user’s data. Apple doesn’t know from where you bought, what you bought, and how much you paid for it. Goldman Sachs will never sell important data to any third party.”

Roger Rosner presented an upgrade to the Apple News app, the Apple News+ for $9.99 per month, with the first month’s subscription for free. With already too much competition in free news content, this is Apple’s bold play. But it is coming with a lot of exclusive additions.

Apple TV+ is like a streaming service which will broadcast original content produced by Apple for TV shows and movies. Set to launch Fall 2019, the Apple TV+ comes with exclusive upgrades with a focus on channels like Acorn TV, HBO, CBS, PBS, and Tastemade without diverting users to a third-party app. Unlike traditional channel packages, Apple TV+ will allow users to subscribe to channels they like and pay per channel.

Apple is collaborating with top gaming content creators from Lego to Disney and will launch it in more than 150 countries through App Store. Unlike Google’s cloud gaming services, Apple Arcade is subscription-based, which can be easily downloaded from the App Store.

That’s all from the biggest announcements made at Apple Event March 2019. We hope this article has been useful for you to know more about Apple’s new launches and announcements. A whole new series of entertainment awaits for Apple users in 2019. 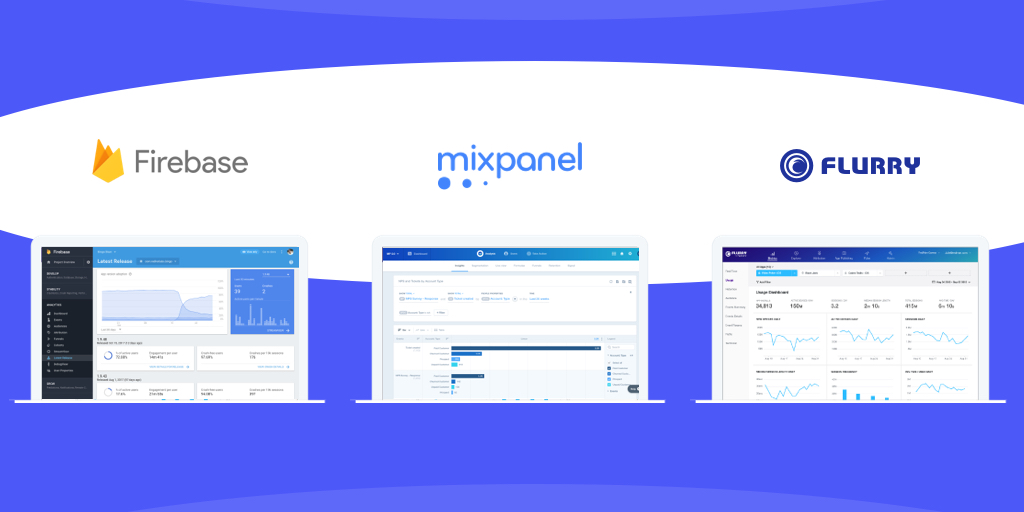