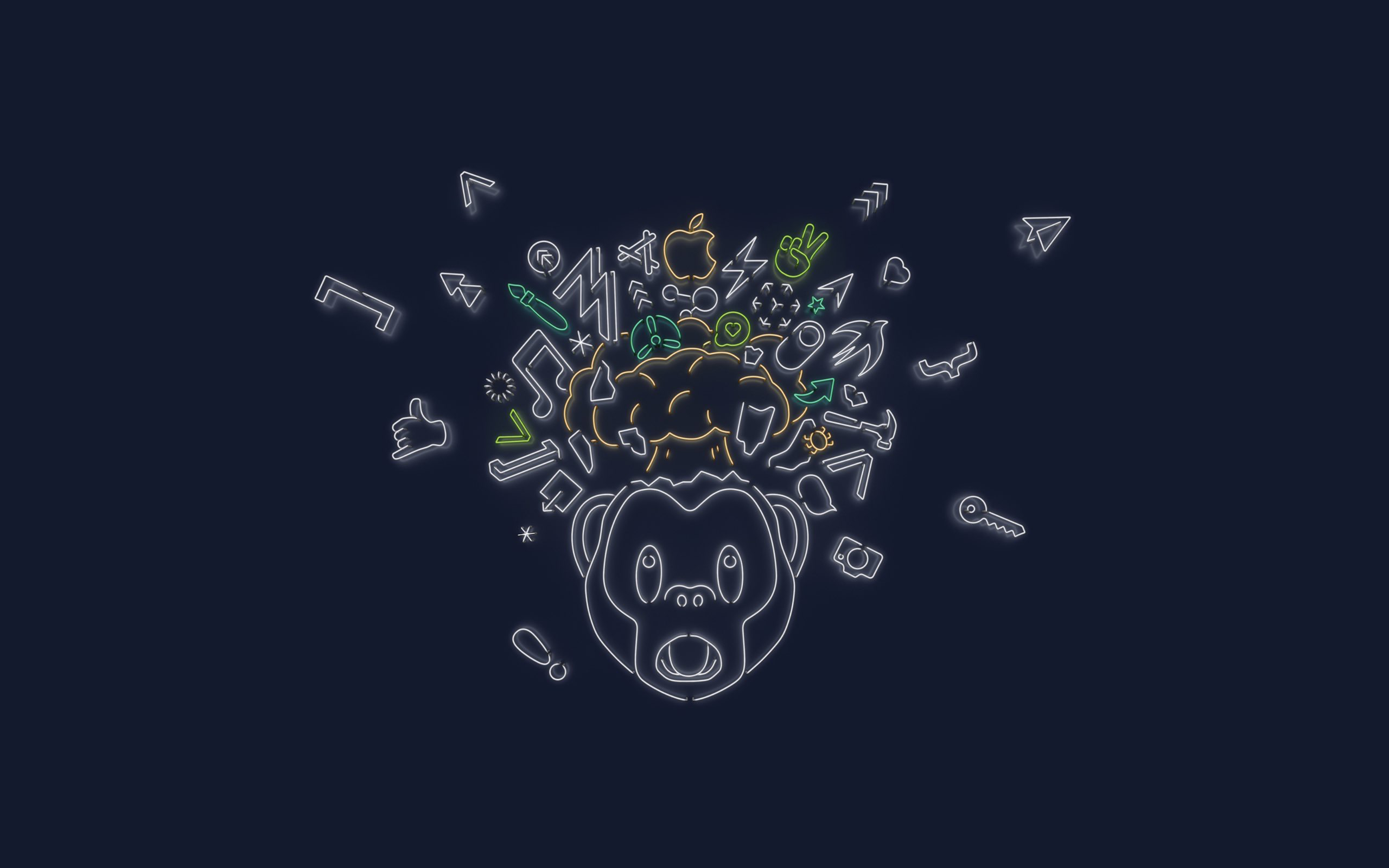 Apple WWDC (Worldwide Developers Conference) 2019, one of the biggest technology events that bring together the world’s most innovative and creative software developers and engineers is hardly a month away.

The conference will be held from June 3 to June 7, 2019, at San Jose’s McEnery Convention Center in California.

What is the aim of the Apple Worldwide Developers Conference?

WWDC aims at bringing together the innovative and dedicated iOS developers from all over the world who can attend sessions and get an opportunity to meet over 1000 Apple engineers. The event also encourages students to attend the conference by making them an integral part of the Apple Developer Community with WWDC scholarships.

Since the conference focuses on announcing new technology updates related to Apple software and hardware products, a lot of developers, as well as people from a non-technology background look forward to attending the event. As per the tradition of 30 years, this time also the WWDC 2019 will include a first-day keynote where Apple will introduce upcoming software and hardware.

Apple has been conducting the WWDC since 1987. This time the event is not just about connecting developers and launching products.

As announced by Apple, the WWDC 2019 will feature technical sessions, hands-on labs, and guest speakers that will empower Apple’s existing developer community and the next generation of app developers with the knowledge and tools to help turn their next great idea into reality.

The big event will allow some of the greatest minds and developers to learn about Apple’s latest platform innovations and connect as a community.

What Apple will introduce in this year’s WWDC will remain a mystery until the event. We may see some new hardware, but we cannot be certain. Earlier, in the WWDC 2017, Apple introduced HomePod smart speaker and new versions of iPad Pro. However, the software was introduced later after which they unveiled the new iPad Pro 11 and iPad Pro 12.9.

Though we are not aware of the details about Apple’s new launch and updates at the upcoming WWDC 2019, we can definitely discuss the expectation and predictions by the community as a whole.

What will the Keynote at the WWDC 2019 include?

With more than 1.4 billion devices running currently on iOS, macOS, watchOS or tvOS, it is expected that WWDC 2019 will give attendees an insight into the future of these platforms as well as a sneak peek into the updates related to technologies and frameworks that Apple developers rely on.

WWDC 2019 is all about circulating and celebrating the breakthrough work of developers who create new experiences across various areas such as machine learning, augmented reality, health, and fitness and more. So, all the major news and announcements related to Apple devices and technologies will be delivered through the keynote stage at the Apple WWDC 2019. Let us see some of the most obvious announcements to be made at the Apple WWDC 2019 Keynote session:

If there is any big announcement, it can be none other than the next generation of iOS, iOS version 13. iOS 11 fixed and solved many issues and got rid of bugs but so did iOS 12 with increased stability and faster operation on the older iPhones. Now, the next new version is likely to be iOS 13 that will have more to offer such as the following features:

macOS 10.15, the next generation of macOS is most likely to be introduced at WWDC. Apple is also planning to design a single app that works well with touchscreen or a mouse and trackpad irrespective of their platforms, iOS, and macOS. In addition, the workload will be cut down, as a result, developers will be able to create cross-platform apps.

Continuing the Marzipan efforts, Apple will be introducing Music, Podcast, and Books apps in the new macOS 10.15. As Apple has announced about the new TV app for Mac in Apple Showtime Event in March 2019, the above-mentioned apps will be available along with the new Tv app in the fall.

The only challenge will be the inability to run apps under 32-bit apps. Yes, macOS 10.15 will only be limited to 64-bit apps, so some of the old apps might not work with the new version.

There are high chances of Apple introducing or talking more about the lesser known software update, tvOS 13. However, it is more likely to be launched in later 2019.

Apple might talk about more software if not release them during the event. Along with releasing new versions of iOS and macOS, Apple is more likely to bring minor updates in tvOS and watchOS 6 with some interesting features for the users. With the watchOS upgrade, users will finally be able to download the apps right from their Apple Watch for the first time.

Apple also plans to introduce new health applications that will provide assistance with tracking menstrual cycles, pill reminders, along with some basic apps such as a calculator, voice memo, and audiobooks listening and more. It will also have a few interface design upgrades, which might include gradient effect with different colors and fonts. It is also expected that the ‘California’ dial will be converted to the classic watch design with a mix of Roman numerals and Arabic numerals.

Since the current multitasking feature is challenging, users are expecting it to be smooth and user-friendly. With the split screen and slide over, it is difficult to multitask as it only allows to open one app at a time. However, there are rumors for the issue to be resolved with the next upgrade. Apple is most likely to enable multitasking in iPad by providing options such as windowed apps or cards in which the cards can be stacked and easily moved around while operating the applications.

It is essential to enable users to have multiple user accounts on a single iPad and we are expecting the feature will be available in the next upgrade. It will not only make it easier but provide a personalized experience while using the iPad as it will not require all the members of the family to use only one account with the same set of apps and settings. Hence, similar to Mac and PC, allowing multiple user accounts will help users enjoy their experience better.

In order to ensure easier access and increase the user experience, Apple is expected to provide mouse support along with USB and Bluetooth support. These upgrades might make the iPad a more valuable and useful device for enterprise users and not just stay limited to the entertainment crowd.

Using a darker interface is supposed to improve battery life, in addition, to be easier on our eyes. While Android has already adapted it, iOS currently lacks the dark mode feature. Even the third party apps have implemented a dark interface so it won’t be long before iOS implements in the support system.

Considering the last few years’ events, there will be more software updates and news in comparison with hardware.

Updates focusing on operating systems for Apple mobile devices, laptops and desktops will be on the priority list. While the focus will primarily remain on iOS 13, there could be many new versions, additional features implementation and upgrades in watchOS, tvOS, and MacOS at WWDC 2019.

Apple’s keynote at the beginning of the event gives an idea of all the new upgrades and launch at the event. It is great if you have grabbed the ticket to attend the conference but if not, you can always follow and stay updated from their live streaming and full video at the end of the event on the Apple website as well as YouTube. 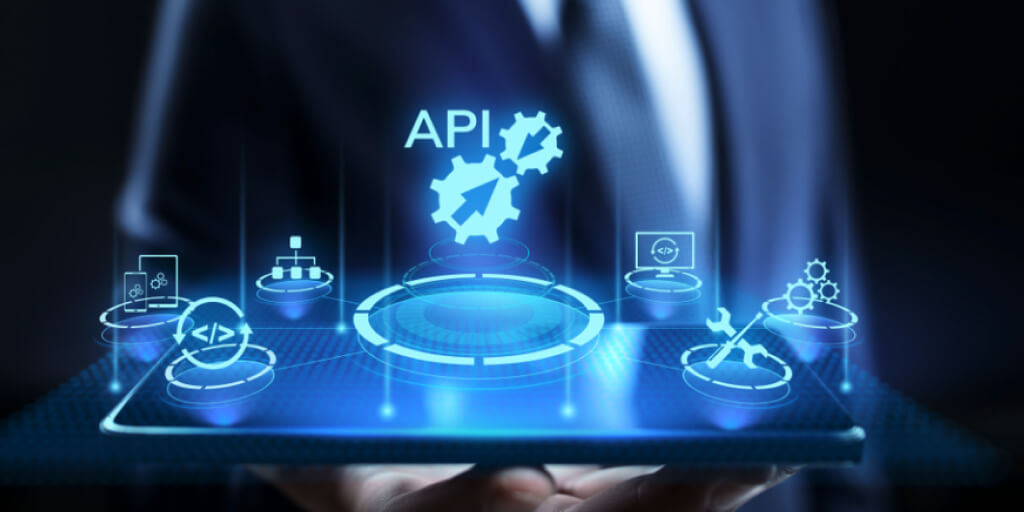 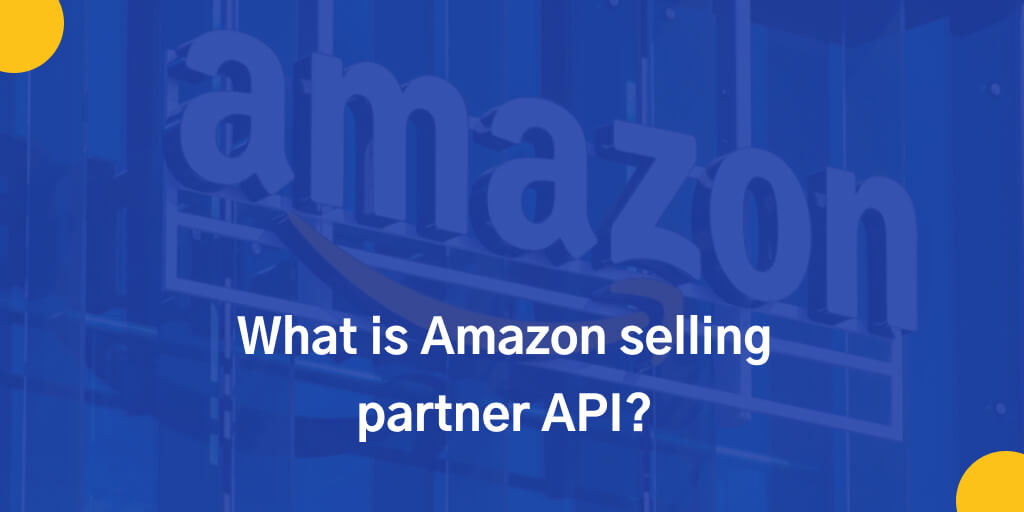 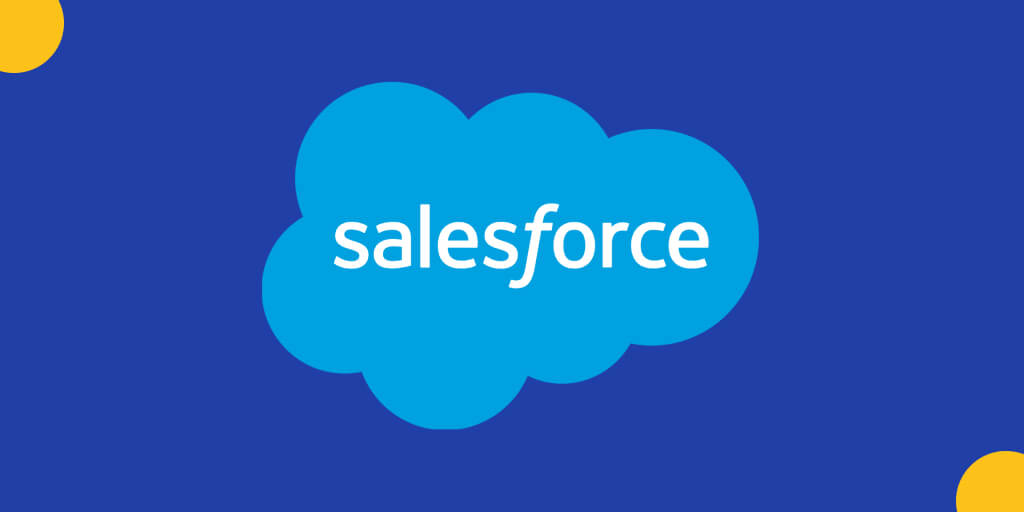